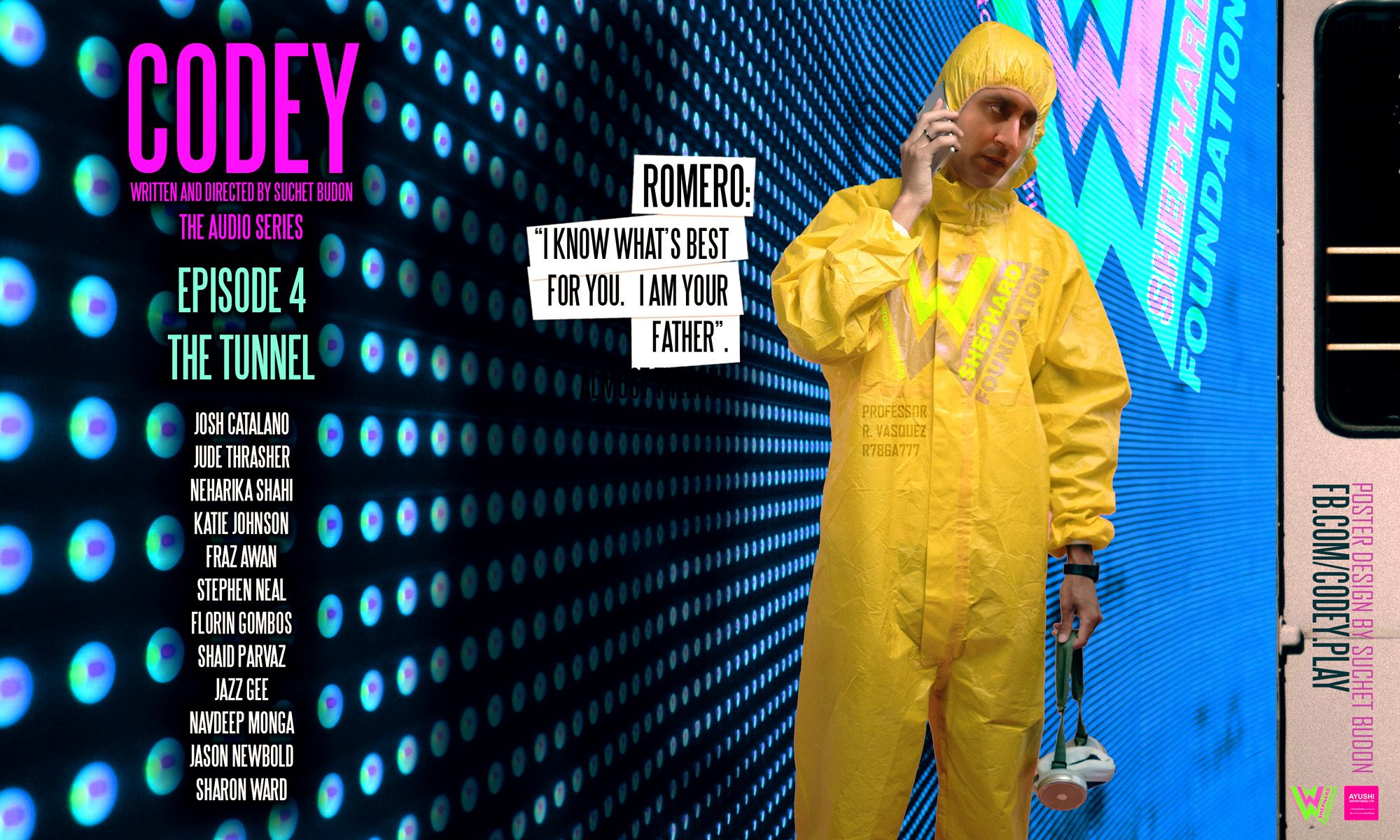 I am a big fan of movies like OUTBREAK, THE THING, THE TRAIN TO BUSAN and countless zombie movies by George Romero and other cool directors.

The heroic professor or doctor is a character sometimes seen in movies such as this.  The all knowledgeable scientific hero that knows how the ‘enemy’ behaves and may even hold a cure or a way to destroy it.

Romero Vasquez has a lot more humour and charm to dish out to the ladies, and he’s heroic, sometimes in a more comic style maybe reminiscent of Jackie Chan which is in complete contrast to his son Joseph Vasquez who is serious and tough and unforgiving (Although not without humour himself).   The name Romero is my homage to George Romero.   I am also a big fan of THE TRAIN TO BUSAN and this episode will be my chance to show that.